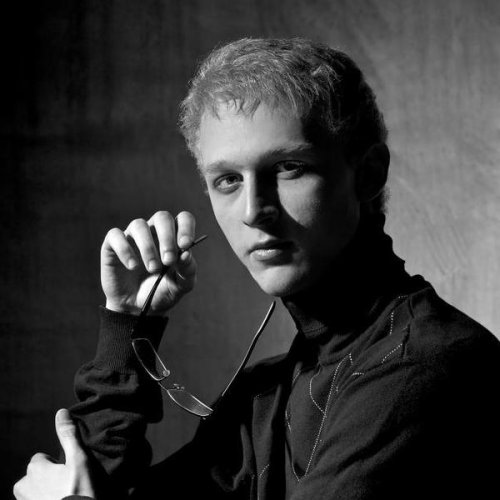 Karel Vrtiška was born in 1990 in Prague, where he studied under Professor M. Tomanová at ZUŠ Ilji Hurníka (the Ilja Hurník Elementary School of Fine Arts) and under Professor J. Toman at Hudební škola hlavního města Prahy (Music School of Prague).

He has accepted invitations to record for Czech Radio, Czech Television and for the BBC.

He also had his own piano recital at the international music festival Prague Spring and performed in the subscription cycles of the Czech Philharmonic, the Moravian Philharmonic Orchestra Olomouc Bohuslav Martinů Philharmonic and Bach for All festival. Besides the solo playing he concentrates on the chamber music as well – in 2015 he gave performances at the Moscow International Festival of Chamber Music “Vesna v Rossii“, at the Kyoto International Music Students Festival in Japan and at the presentation „Prague Art Academies: Independent Spirits“ of three main Prague art schools in the Czech centre in New York. Since the season 2016/2017 he has been put on a List of young artists of the Czech musical fund. Presently, apart from his solo career, he works as an accompanist in Academy of Performing Arts in Prague and Gymnázium a Hudební škola hl. m. Prahy (high school focusing on music).