The second year of the Ševčík academy, seminar and festival will take place between the 2nd and the 14th of August 2020 in Horažďovice, Czech Republic. At the turn of the 19th and 20th century, Otakar Ševčík taught at prominent European and American schools and, till present days, his method ranks among one of the most sophisticated ones. Thanks to its universality it enables violinists, violists, violoncellists and the double-bass players to perfect their mastery.

Accept our warmest invitation to this thirteen-day summer gathering in the course of which you will have the opportunity to meet musicians from all over the world and, learn more about the father of the modern instrument pedagogy, Otakar Ševčík, and enjoy unforgettable moments!

for students up to 28 years

Take part in the Ševčík academy under the guiding hand of an international team of lecturers! Every student will have an opportunity to cultivate their instrument mastery as well as to perform at public concerts and experience wonderful summer moments in the midst of Czech nature.

for teachers and enthusiasts

The name of Otakar Ševčík is world-famous, but only a little fraction is known about his life and especially about his ingenious Ševčík method, which until today attracts students and teachers all over the world.

Experience once-in-a-lifetime moments in the midst of the picturesque Horažďovice town. You will be present to top-class performances of musicians from all over the world in splendid concert halls as well as parks, cafés or in the middle of the night in a church, in the case of thematic concerts.

Otakar Ševčík (22 March 1852 Horažďovice – 18. January 1934 Písek), the renowned violinist, teacher, and author of a world-famous violin method, acquired his first musical education from his father Josef Ševčík, who taught him to sing and to play on both the piano and the violin. At the age of ten, Ševčík enrolled at the Academic Grammar School in Prague, and four years later he was granted an exceptional application to study at the Prague Conservatoire, first in the class of Antonín Sitt, later under Antonín Bennewitz. 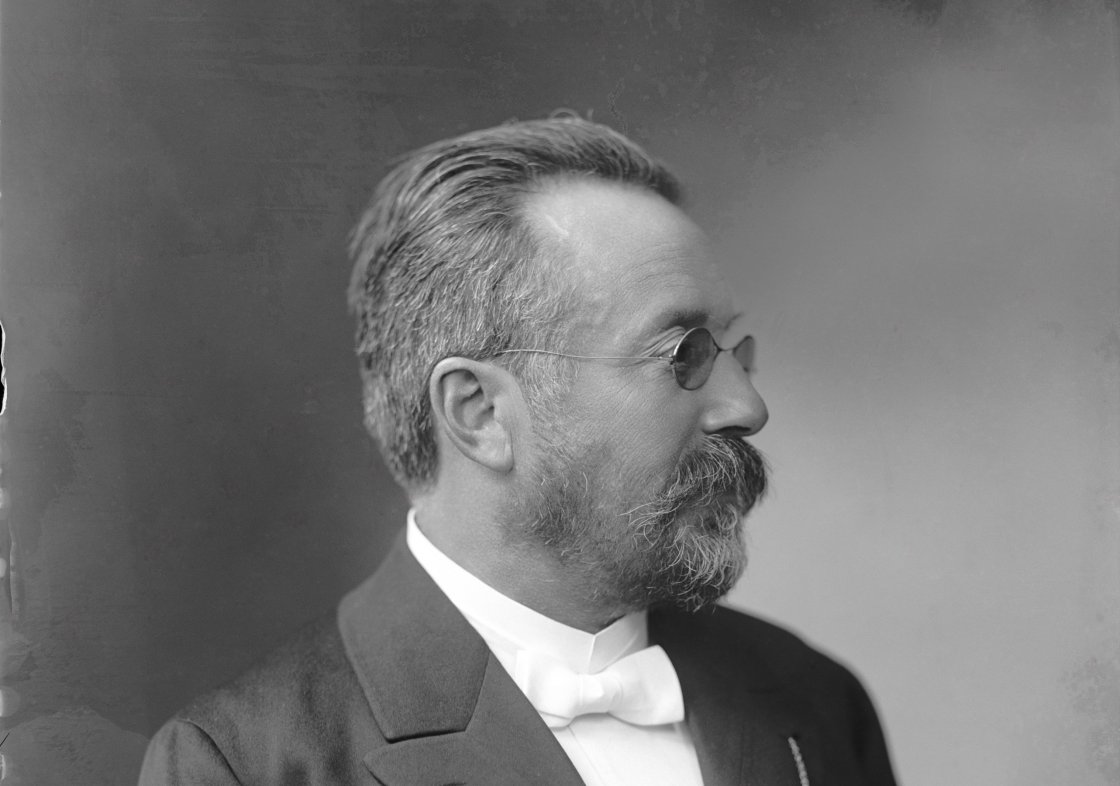 Horažďovice is a home to approximately five thousand residents. The oldest settlement records go back thousand years before century and it has been declared a town in 1292 by king Wenceslas II. The most attractive features which lure tourists to visit the town are mainly historic buildings, a renaissance palace, gothic Franciscan monastery, remnants of the gothic town fortification and a close fortified settlement Prácheň which dates back to a period between the 11th and the 13th century. 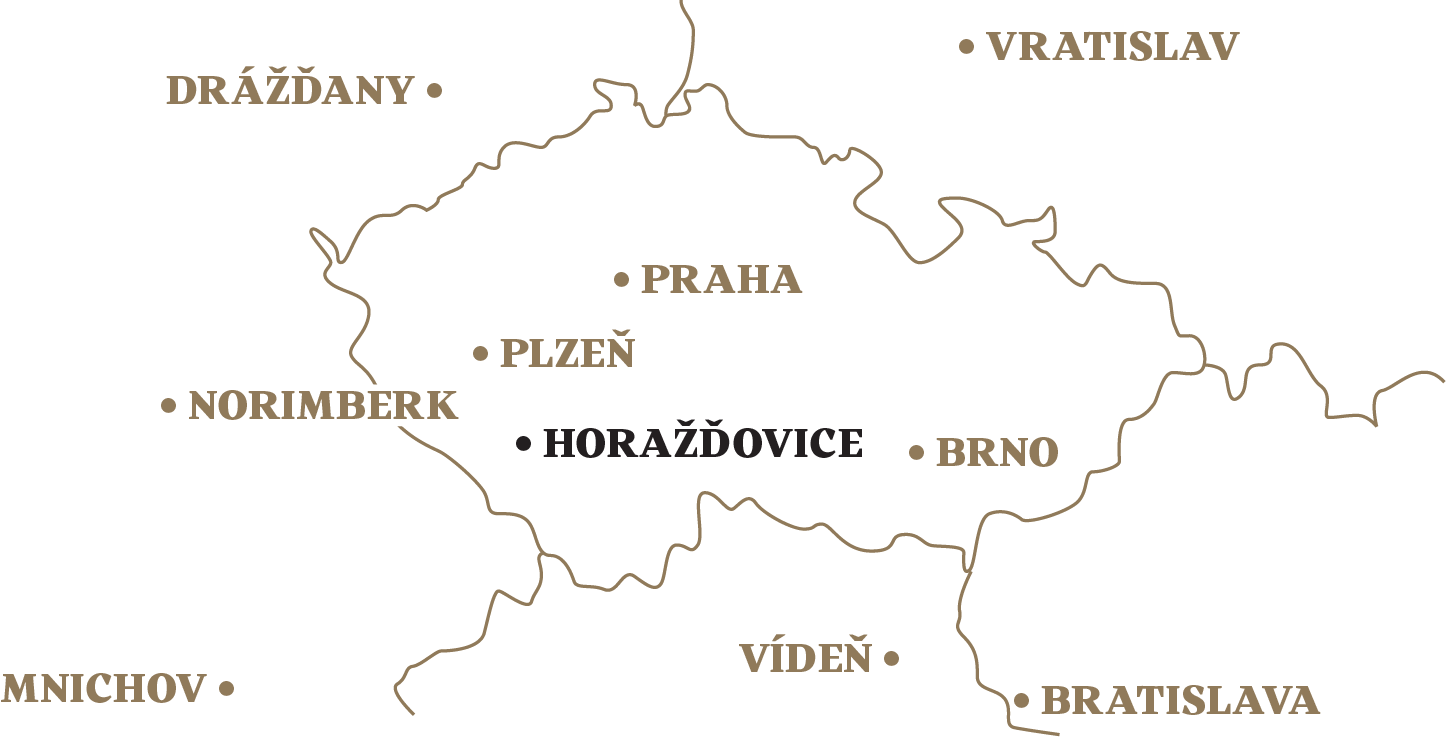