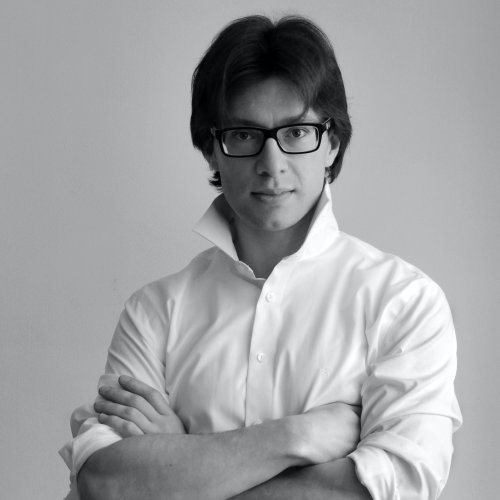 Stanislav Gallin is a founding member of the Orbis Trio, which became one of the most successful ensembles of its generation when, in 2009, it won four international competitions, including one of the most prestigious: the International Chamber Music Competition in Hamburg, Germany. Gallin has also attended a number of master classes given by Lazar Berman, Eugen Indjic, Avo Kouyoumdjian, Pierre Jasmin, and others. As a soloist he has appeared with the St. Petersburg Philharmonic, the Czech Radio Symphony Orchestra, PKF – Prague Philharmonia, and the Bruno Walter Symphony Orchestra. He has worked with conductors Tomáš Brauner, Jack Martin Händler, Jakub Hrůša, Vahan Mardirossian, Ondřej Vrabec, and Peter Vrábel. He frequently performs at concerts not only in the Czech Republic and Russia, but also in other countries of Europe, the USA, Asia, and Africa. Since 2009, he has been working for the Academy of Performing Arts in Prague as an assistant professor in the Department of Piano Collaboration.