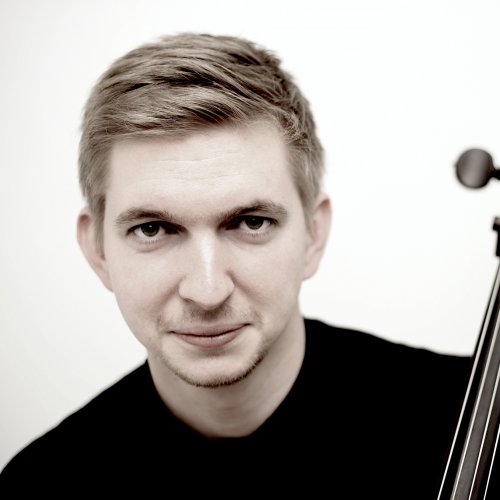 After having finished the Prague Music High school, where he was led by Mirko and Martin Škampa, Tomáš continued his studies at the Academy of Performing Arts under the mentorship of Josef Chuchro. In 2006, at the age of 21, he won the first prize in the 58th annual international musical competition the Prague Spring, which was the first time he brought attention to himself. Through the years 2007-2010 he studied in Jens Peter Maintz’s class at the Universität der Künste in Berlin. At the same time, he received a scholarship from the Villa Musica foundation. In 2010 he was accepted into a two-year scholarship program of the Karajan Academy. Thanks to this, a possibility to become a member of the Berlin philharmonic and to develop his skills under the leadership of its concert master Ludwig Quandt opened for him. In 2011 he was a finalist and a winner of a special prize in the Pierre Fournier’s Award competition in London.

Tomáš performs with renowned orchestras (Philharmonia Orchestra London, the Czech philharmonic, Jerusalem Symphony Orchestra), but makes chamber recitals as well. It was the idea of an intimate connection between the listener and the interpret that led to the realization of the Serious interest („Vážný zájem“) project, which promotes home and parlor concerts and points out the fact that, in past, classical music thrived in such conditions. The Serious Interest has become the most successful classical music project in the Czech Republic in the last decade.