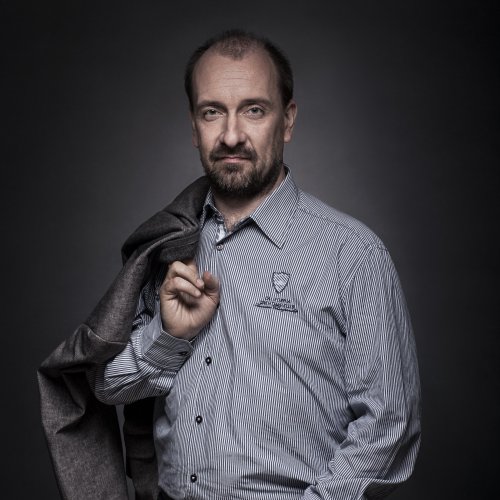 is a highly regarded soloist and chamber musician. While still a student, he won several competitions with his ensemble Trio Martinů, with whom he performs to this day. He regularly cooperates with violinists Pavel Šporcl and Shlomo Mintz. As a soloist, he has performed with a number of orchestras (including the Czech Philharmonic, the Prague Chamber Philharmonic, and the Prague Symphony Orchestra) under the direction of famous Czech conductors Jiří Bělohlávek and Libor Pešek.

He has given recitals as part of the Prague Spring music festival and the Prague Symphony’s „World Piano Works“ cycle. Petr began playing the piano under Zdena Janžurová, continued at the Prague Conservatory and the Academy of Peforming Arts under Emil Leichner and Ivan Klánský. He also studied at the Conservatoire de Paris under Théodore Paraskivesco and Itamar Golan. Currently Petr is beside his pianistic career engaged in the area of conducting.