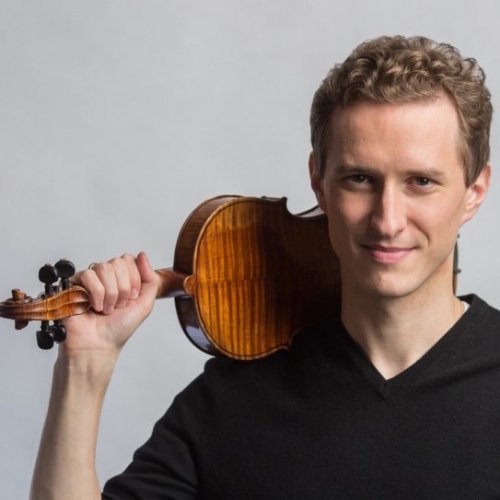 Josef Špaček is quickly becoming one of the best violinists of his generation. He has worked under the leadership of renowned pedagogues such as Ida Kavafian and Jaime Laredo at the music institute in Philadelphia, and Itzhak Perlman at the Juilliard School of New York. Between the years 2008 and 2009 he has won two eminent international competitions (Michael Hill competition on New Zealand and Carl Nielsen competition in Denmark) and in May 2012 he had become one of the finalists of the Queen Elisabeth Competition in Brussels. The Czech version of the Forbes magazine has included Josef Ševčík among the most important young Czech personalities in a „30 under 30“ survey in 2014.

Recently, he is combining a successful solo career with the career of a concert master of the Czech philharmonic. From his recent solo concerts one might point out the performance with the Orchestre de Paris and Krzysztof Urbański in the Paris philharmonic and the returns to the Sinfonica Nazionale della RAI orchestra in Turin and the Netherland philharmonic with Marcel Albrecht. Josef Ševčík performs on „LeBrun; Bouthillard“ – Guarnier del Gesù from 1732 rented from Ingles & Hayday.