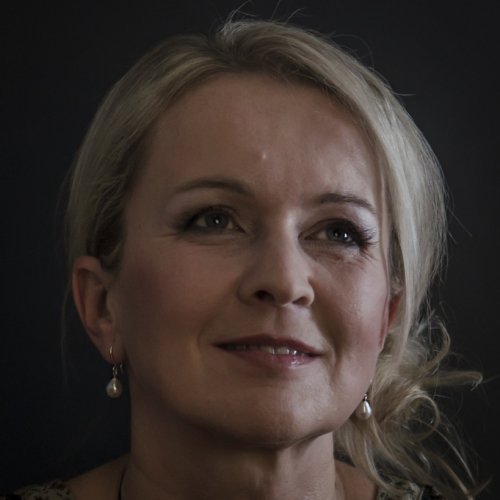 She is professor of opera tutoring at Prague Conservatory, and pianist of Prague Philharmonic Choir. She has been active as a pianist and as a chamber musician and is a demanded concert partner to mainly opera singers and choirs as a piano accompaniment.