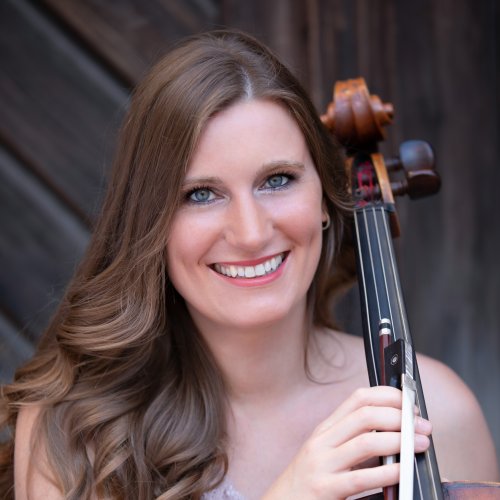 Petra finished her studies on the Conservatoire in Brno under the mentorship of Václav Horák and she continued her studies at the Academy of Performing Arts, led by Daniel Veis. She has visited many masterclasses lectured by renowned personalities such as Tsuoshi Tsutsumi, Johannes Goritzki, Victoria Yagling, Jiří Bárta etc. At the age of sixteen Petra won the first prize and the prize for the absolute winner at the international Heran violoncello competition. A year later she received the first prize at the Janáček international competition. Furthermore, she twice won the second prize at the Beethoven’s Hradec international competition. At the said competitions, she has received two prizes for the interpretation of Leoš Janáček’s work and three prizes for the interpretation of Bohuslav Martinů’s pieces. Since 2007 Petra is a member of the Prague Symphony Orchestra FOK with which she has performed many times as a soloist. At the present moment she teaches at the Prague Music High school and she engages in music directorship as a co-owner of the sCore Music Services recording company.